Winter approaches, slowly but steadily. This summer has been dry and sunny in North Iceland, breaking some weather records in both July and August. Sadly not a surpising pattern due to global warming.

One of my early summer assigments was to create some promotial material for local punk legends Helgi og hljóðfæraleikararnir, sometimes introuduced as the best kept secret on the icelandic music scene. 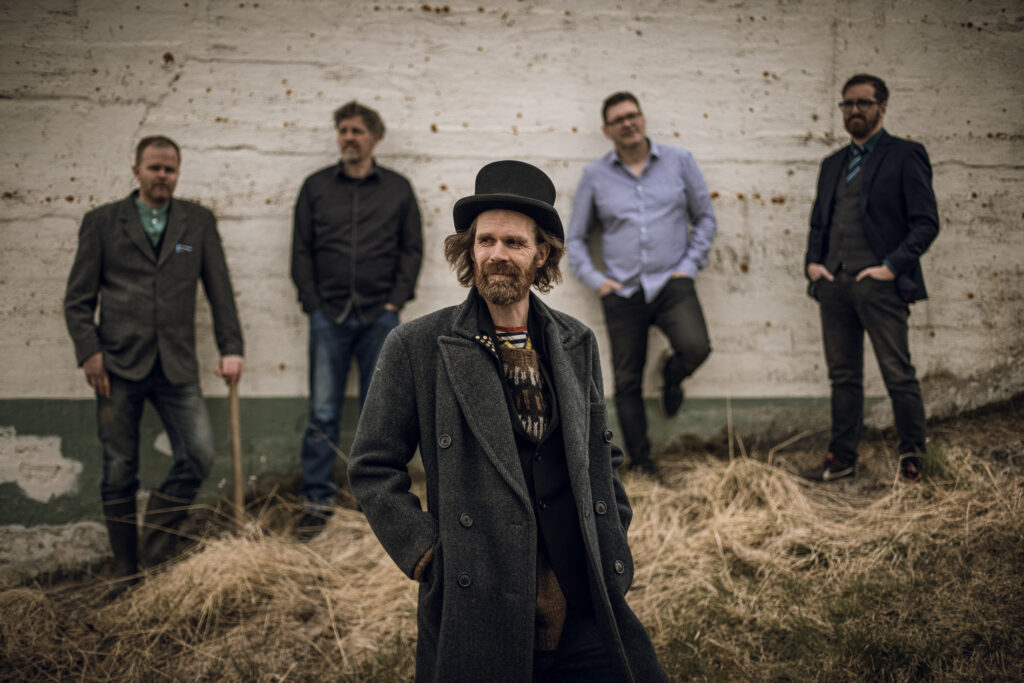 I visited Langanes with my good friends Eyþór Ingi and Sindri Swan in the end of May. Langanes is a bird photographers paradise with diverse species of shorebirds nesting there during the summer. 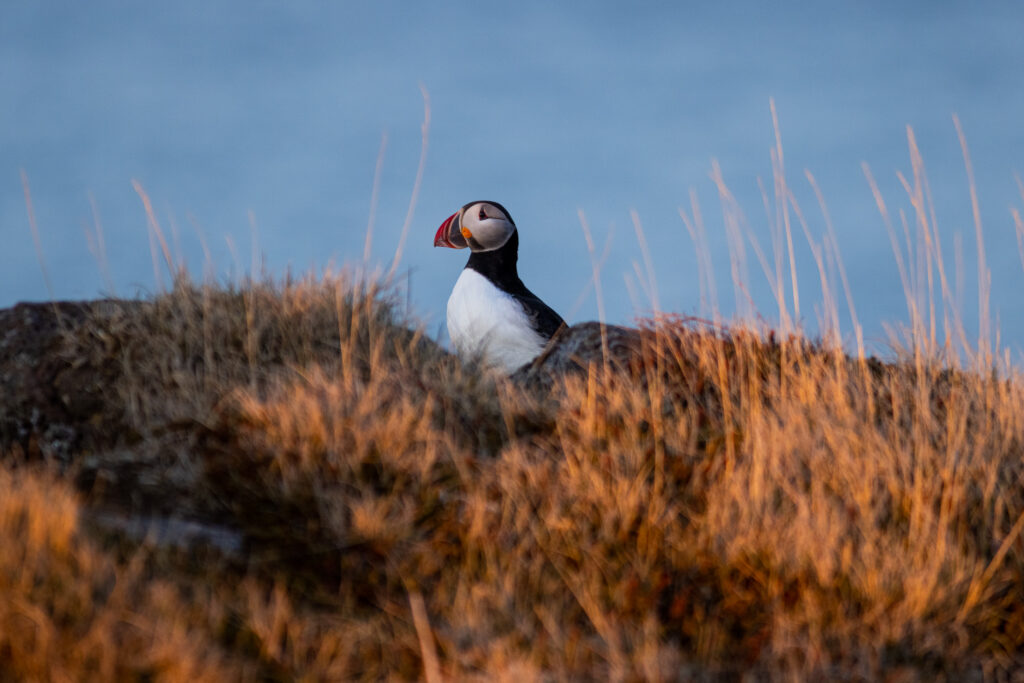 Traveling through a snow storm in Öxnadalur valley in the middle of June didn’t cause optimism for the summer ahead, but fortunately this was a singularity for this summer. We also did get some heavy clouds and rain during a couple of trips to Tröllaskagi and Skagi. 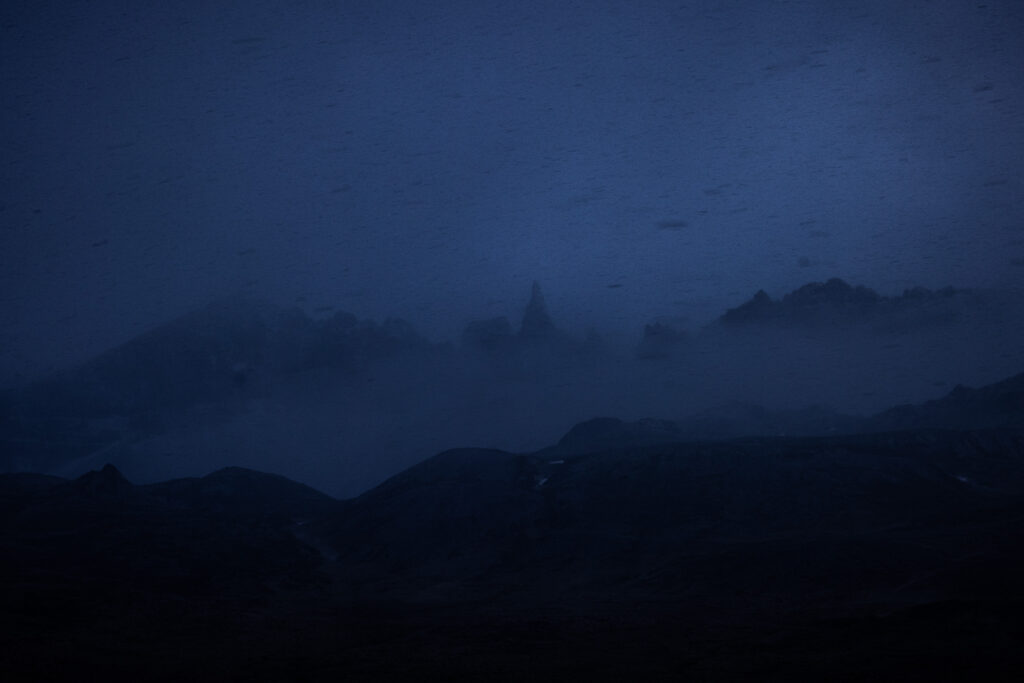 I did spend a week in the southeast corner of Iceland with my girlfriend. It’s a fantastic area, enclosed by glaciers and mountaintops that reach out to the ocean. 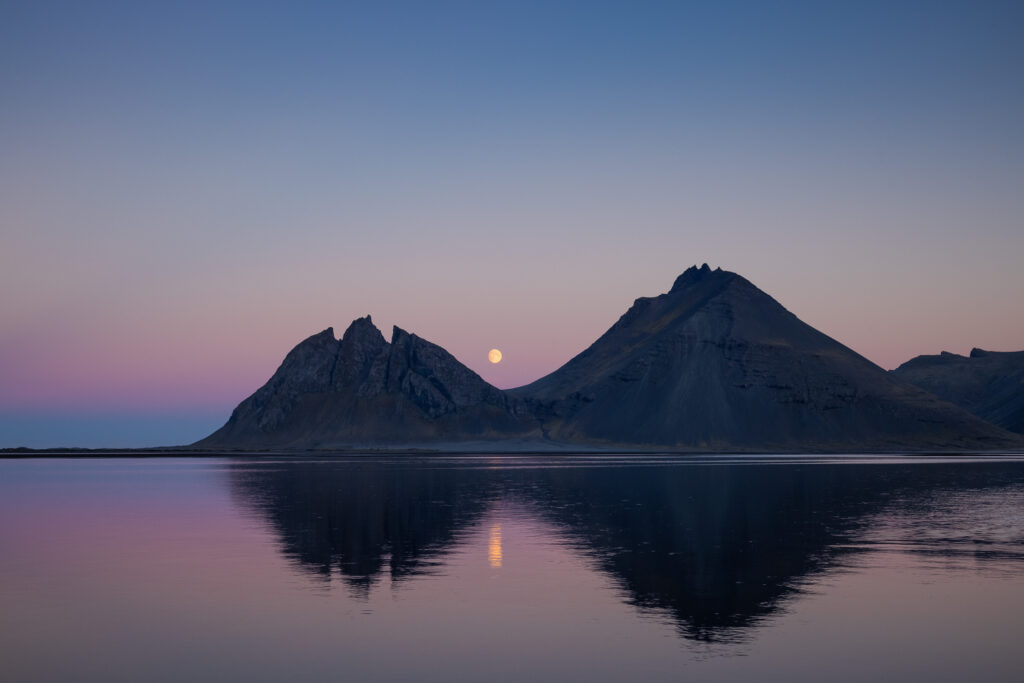 We spent a day visiting Lónsöræfi, something that’s been on our wishlist for a long time. The road there is long and windy so we booked a tour with our friend Siggi litli at South East Iceland traveling company. 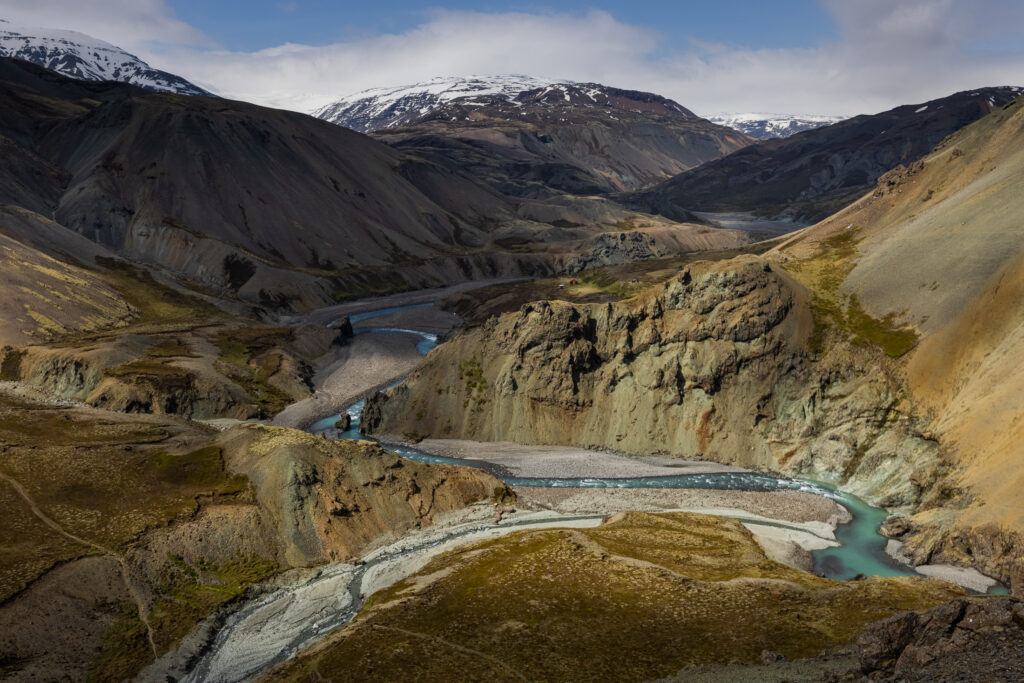 Eventually I got to see the volcanic eruption in Geldingadalir, although a minor eruption it has now become the longest lasting in Iceland in the 2000’s. 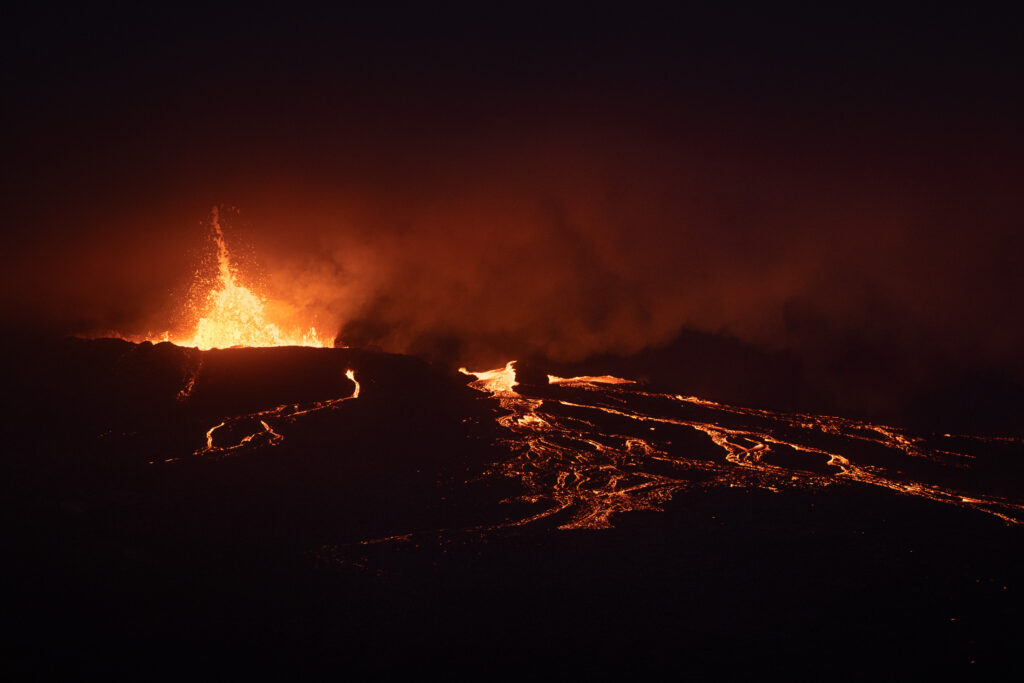 Usually a large amount of my work during the summer is focused on weddings but due to the pandemic I’ve only photographed a couple of weddings. 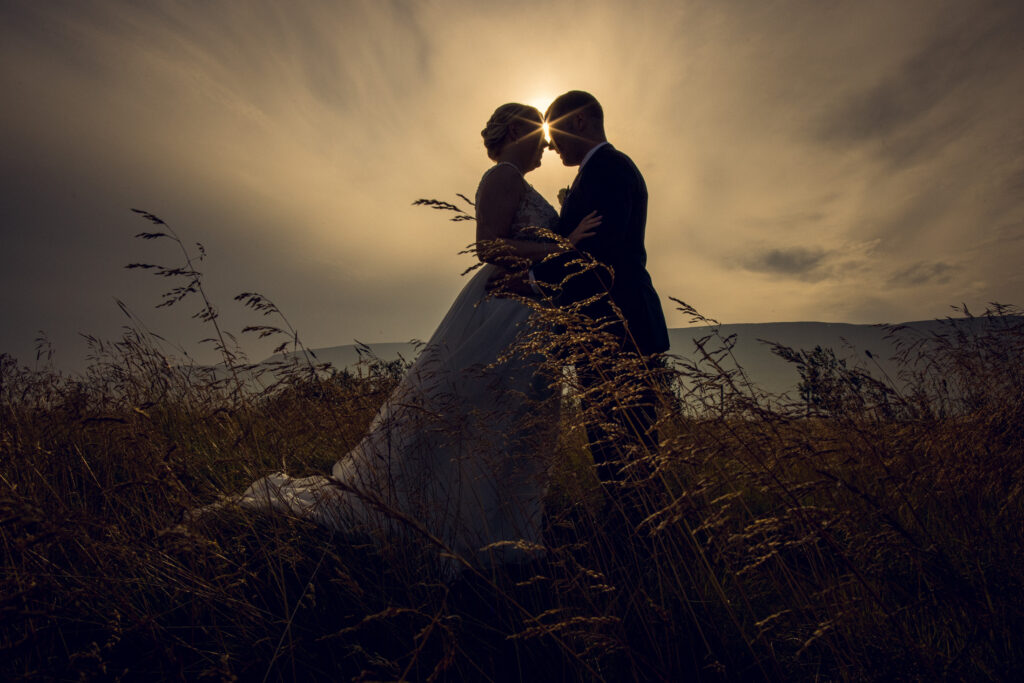 One of my most memorable sessions this summer was with my friend Helga Margrét. She came up with the idea of doing this photoshoot showing the body that had carried her two babies in two years time. I’m extremely happy with the results. 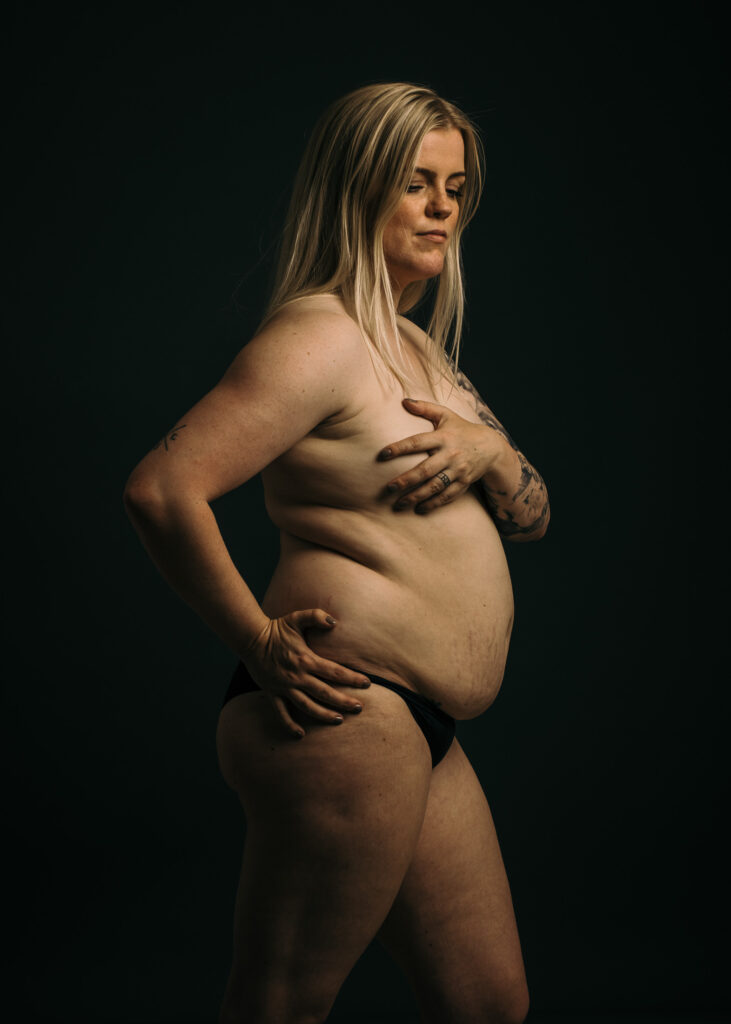 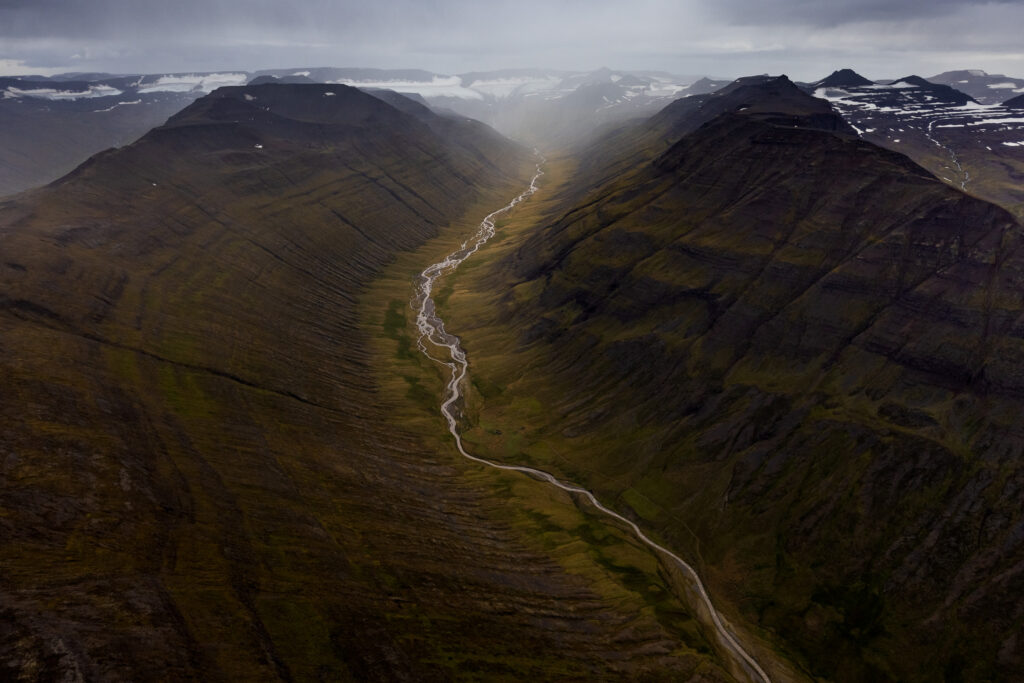 It really feels like a long summer has gone by so quickly, but I guess that’s just how it goes every year.