Earlier this year I was asked by guitarist Mikael Máni if I had some interest in making an album cover for his new project Sólstöður. With him on the record are Pierre Balda on upright bass and pianist Floris Kappeyne and the music is at least partly inspired by the midnight sun, the name meaning Solstice. So I spent some nights this summer hunting the sunset without much success. As the design process got started with graphic designer Einar Andersen we decided on a different approach choosing a photograph showing a strange symbol made by strong forces of a glacial river, near Aldeyjarfoss waterfall in Skjálfandafljót river. I’m really happy with the results, the album is available on CD, vinyl and as a digital copy so be sure to assist these promising artists to get the music out there.

Below you can see the album cover and some shots from a concert at R5 in june 2019. 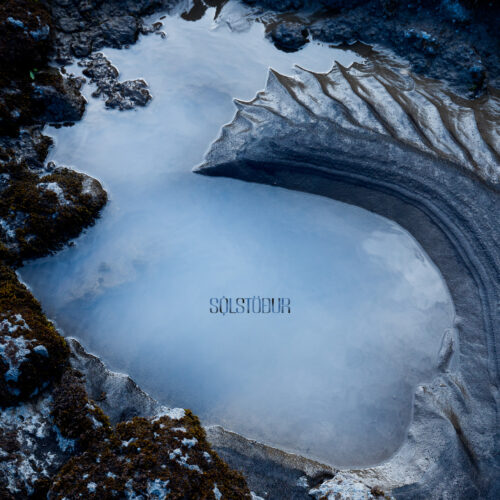 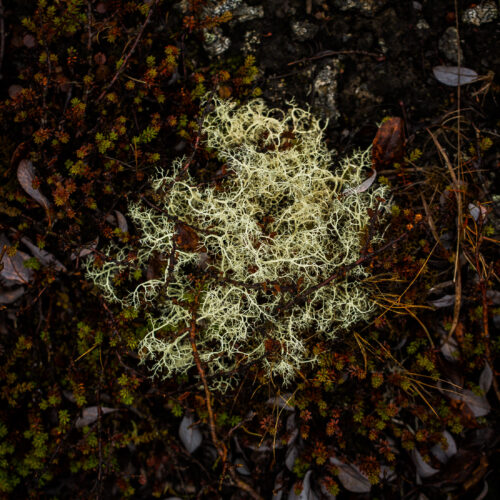 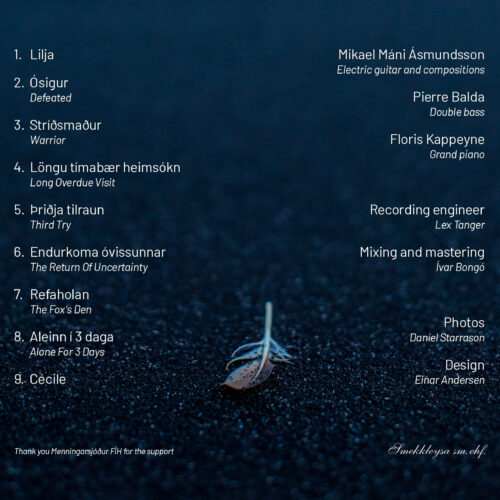 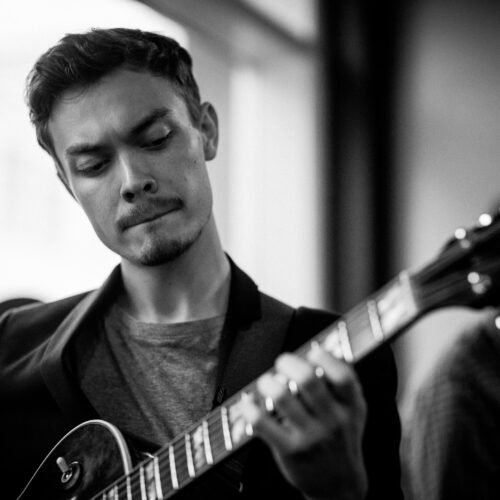 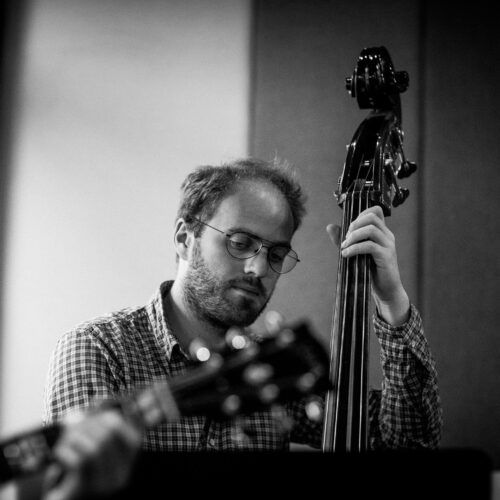 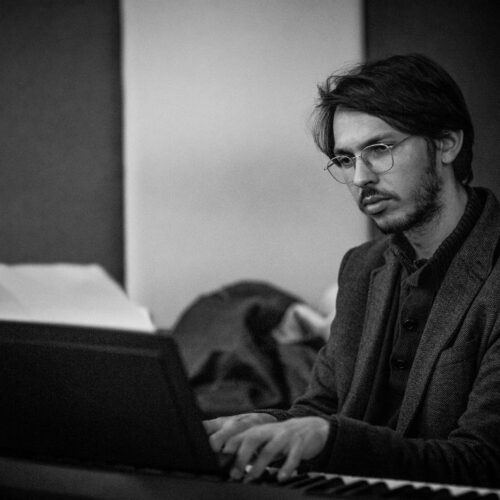 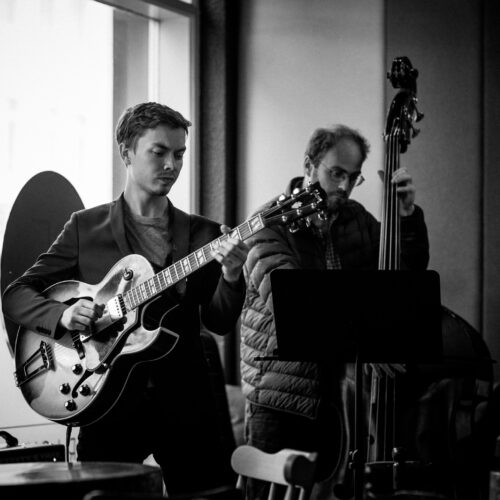 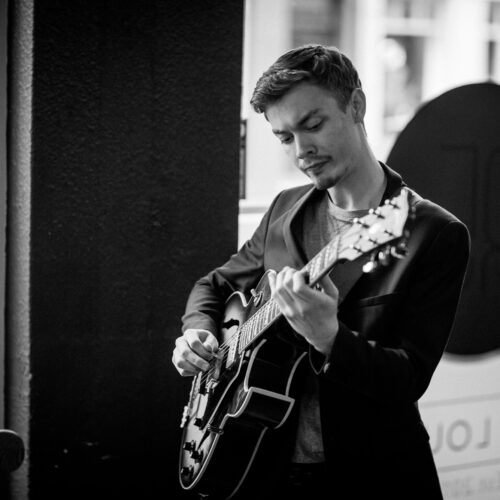 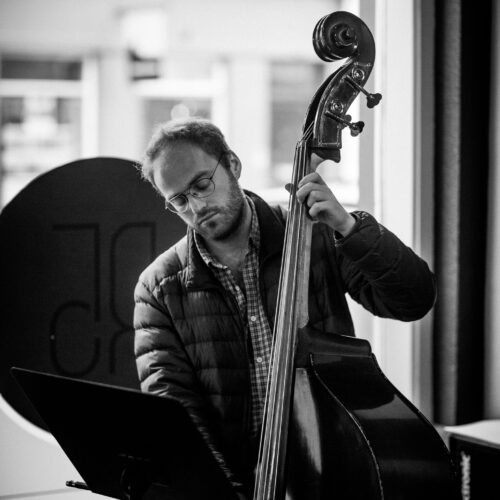 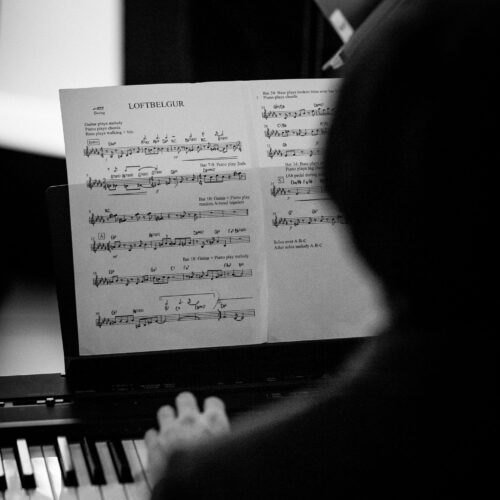 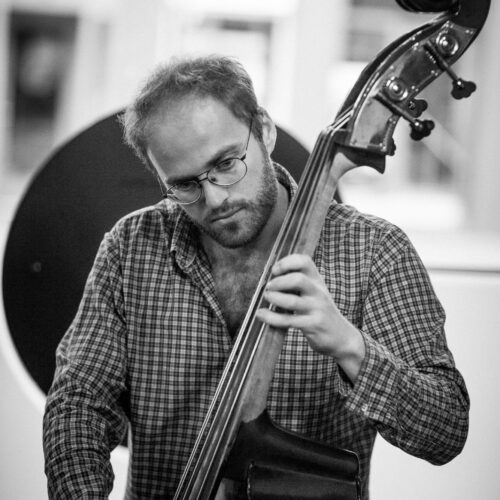 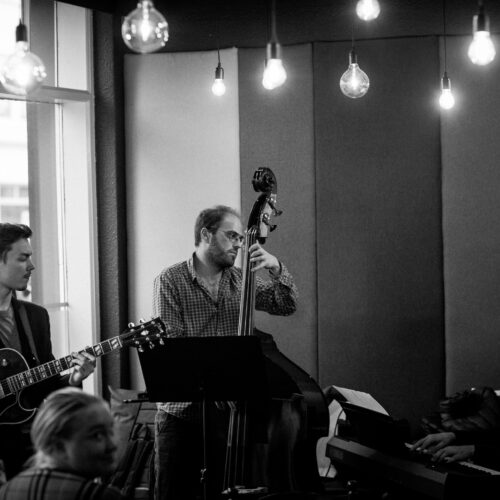