A while ago I photographed musician and singer Fanney Kristjáns Snjólaugardóttir for an album cover for her project Kjass. The name of the album is Rætur, meaning roots, indicating the inspiration for the album which is traditional icelandic music and the culture of singing where she grew up in the area around Mývatn. The music is soft and warm jazz inspired versions of traditionals and known Icelandic songs. Performing with Fanney on the album are Tómas R. Einarsson, Anna Gréta Sigurðardóttir, Mikael Máni Ásmundsson, Óskar Kjartansson & Birgir Steinn Theodorsson.

We had to try a couple of times to get the right images for the album cover, but the main idea was connecting to he title of the album and her orgins. On the front cover we have Fanney in front of mountain Bláfjall with autumn colours around her and on the back cover the same mountain, this time during a freezy sunset in january.

Check out some of the music on the album at Spotify. 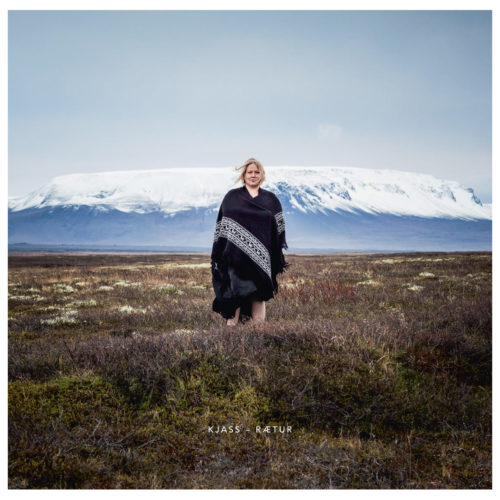 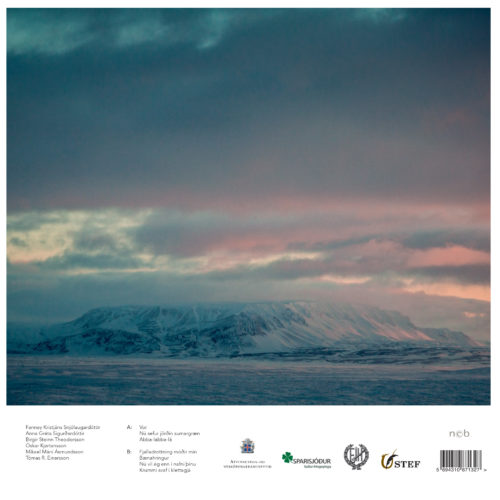